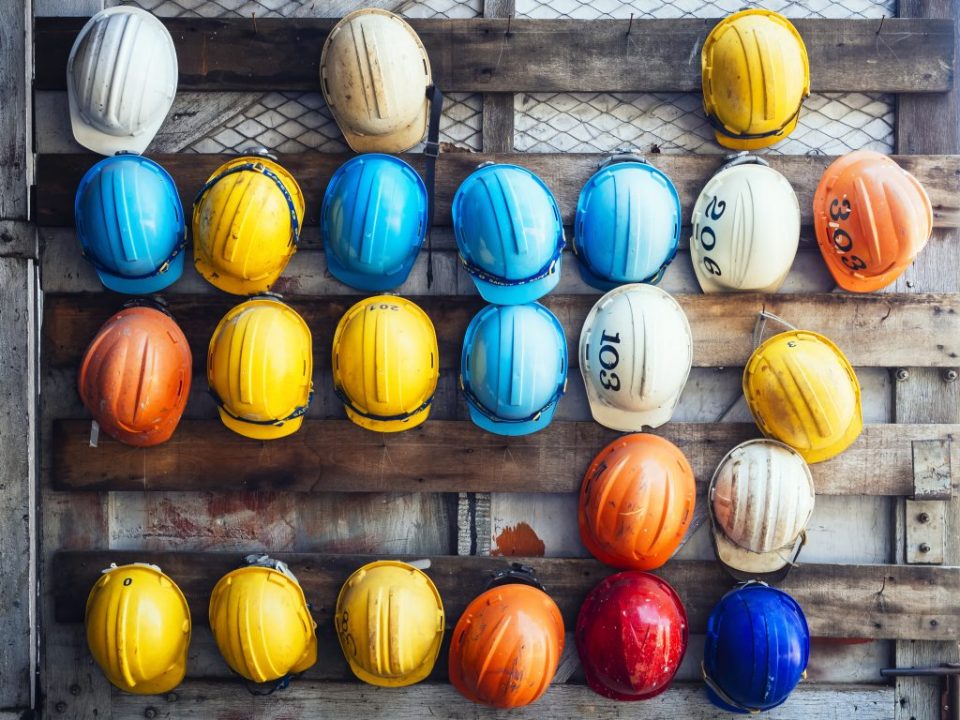 But it also reflects a degree of function at the Department of Mineral Resources & Energy (DMRE) which was heavily criticised this week for failure to reform.

Paul Miller, and ex-banker and ex-coal mining CEO, laid into mines minister Gwede Mantashe’s administration, saying regional offices were ill-resourced whilst officers were uninformed regarding the latest effects of the Mining Charter.

He singled out the Mpumalanga and Limpopo regional DMRE offices.

Miller also said the DMRE had intimidated the mining sector. “Every prospector or miner has a regulatory gun held to their heads for every licence they have – and can be punished for doing or saying the wrong thing, at any time,” said Miller. “Politicians and officials have extraordinary discretion in our regulatory regime and with it comes extraordinary power.”

The renewal of the Barberton Gold Mines mining licence includes its Fairview, New Consort and Sheba Mines. The renewal was received on June 1, said Pan African.

“Our exploration and mining teams at Barberton have made exceptional progress over the past years, applying modern exploration, development and mining techniques to increase underground gold production and the lives of our mining operations,” said Loots.

Pan African is a company on the move currently. It said in May that a positive concept study into the retreatment of gold tailings at the Mintails project, west of Johannesburg, would precipitate a rejig in its capital priorities.

Pan African previously said it would spend R1.2bn on the Egoli project – an expansion of its Evander Gold Mines in Mpumalanga. The project could run as deep as 1.8km, producing 72,000 ounces of gold some 20 months after construction begins.

“We have re-evaluated our capital expenditure priorities following the receipt of the positive Mintails concept study … resulting in a more phased approach for the development of the Egoli project,” said Loots last month.

Anglo’s SA coal spinoff will be listed on Monday. According to a short-seller, it’s worth zero