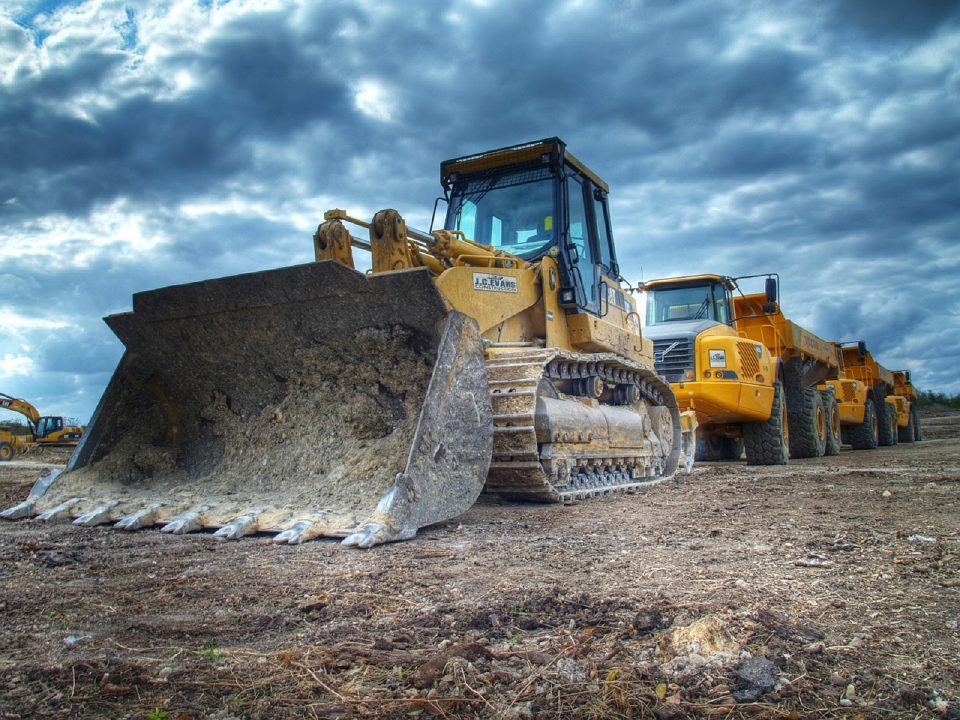 Canadian resource company Global Atomic has received three-year permit extensions for each of the six uranium exploration properties in Niger.

According to the company, there is significant potential within the AE3 exploration permit to extend the known resources of the high-grade Dasa deposit.

A further potential was identified along strike of the Isakanan prospect on the adjacent AE4 exploration permit.

In order to determine the potential for open pit mining at the Tin Negoran exploration permits, the company plans to further test areas of the extensive outcropping and near-surface mineralization.

The company’s all six uranium exploration permit areas are located within the Tim Mersoï Basin, which produced uranium for the last 50 years.

Concurrently, Global Atomic has received an environmental compliance certificate from the Government of the Republic of Niger for the Dasa Uranium Project.