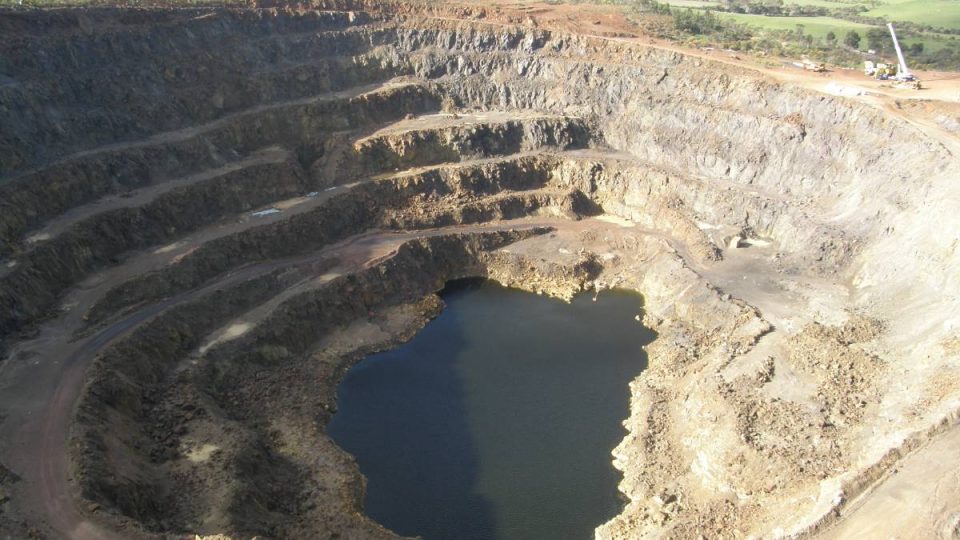 Mining for metals and rare earth elements will be a crucial part of a renewable energy future despite the environmental risks, University of Newcastle experts say.

The need to eliminate the world’s dependence on fossil fuels means the benefits of mining for green technology outweigh the costs.

“But the scale of mining activities in relation to critical minerals is much smaller than those of other major resources in Australia, such as iron ore and coal,” Dr Tan said.

Professor Galvin said the transition had to be “ramped up quickly”, so the world could not rely on recycled metals to fulfil demand.

“Those who aren’t happy about mining have to realise we’re in this together and we have to work out together how we’ll do it,” he said.

Lithium, the hottest metal in the sector, has been dubbed “white gold, white oil and the new coal” of the 21st century.

Copper is another key metal to the green revolution.

Australia has the world’s second largest copper reserves and is the third largest exporter of copper behind Chile and Peru.

Professor Galvin said a big question was how to rationalise mining with the need for sustainability.

“Ultimately the holy grail is the circular economy,” he said.

“The difference between metals and the carbon economy is that metals are pretty much infinitely recyclable.

“Once you mine them, you should be able to keep using them. The carbon economy was largely about burning.”

“For example, raw materials used in batteries – largely lithium and cobalt – now account for over one quarter of the total costs of an electric vehicle.”

He said that share would continue to increase, given production costs for other parts of electric vehicles were likely to continue to fall.

He added that rare earth elements were essential for wind turbines and electric vehicle motors.

“How we produce, use and recycle these minerals will to a large extent determine the pace and scale of green energy transitions.”

Professor Galvin said metals had an inherent sustainability element due to their capacity for recycling.

“But you don’t get everything back, you never do,” he said.

“The circular economy is about maximising the value of that resource indefinitely as much as you can.”

Some metals, though, are locked away for a long time.

When copper is used in a building, for example, “you don’t see it for 50 years because it’s being used”.

The transition from petrol and diesel to electric vehicles will require a big rise in copper.

“It’s exponential growth. So where will the copper come from?,” he said.

The copper in electric cars, batteries and charging stations will also be locked away for years, before it can be extracted for recycling.

“The only way in which you will grow exponentially is through mining,” he said.

This heightened the need to reduce mining footprints.

Professor Galvin’s centre of excellence, for example, aims to develop technologies to reduce energy and water use and recover more resources.

These goals align with the World Bank’s push for “climate-smart mining”.

This involves the “sustainable extraction and processing of minerals and metals to secure supply” for clean energy technologies.

The World Bank has also highlighted that “copper is key for clean energy transition” and demand for lithium will skyrocket.

But geopolitical tensions have heightened concerns over these elements.

A federal report on the outlook for critical minerals was released in Australia last year.

It examined rare earth elements, cobalt, graphite and vanadium “due to Australia’s relatively favourable resource endowment and the prospects for strong market growth”.

The report said these minerals had “a vital role in electric vehicle and energy storage technologies”.

“These minerals are featured in the official US, EU and Canadian critical mineral lists, reflecting their importance in terms of future consumption and economic security requirements.

“The broad market outlook for these critical minerals is promising.

Of the rare earth elements, neodymium, praseodymium and dysprosium are expected to rise in demand.

Of the battery minerals, cobalt, graphite and vanadium are tipped for growth.

In the rare earths market, China maintains about 85 per cent of refined production, with supply largely controlled by six state-owned enterprises.

Amid concerns about energy security, the US is seeking to once again become a dominant player in the sector.

It dominated the rare earths market in the 1980s, but environmental pressures shifted production overseas and offered cheaper labour costs.

Dr Tan said the production and use of critical minerals “certainly have important geopolitical implications”.

“Rising nationalism towards critical minerals – whether it is in China or elsewhere – would not help resource security of individual countries and the world as a whole,” he said.

“In my view, an ultimate solution for resource security in regard to these critical minerals is to promote recycling, which is now technically and economically feasible.”

Cobalt mining is also a big concern in the global minerals sector.

Political stability, child labour concerns and corruption in the Congo have raised serious concerns about the cobalt supply chain.

Mine ownership in the Congo is dominated by Chinese and Swiss firms.

Australia is the second largest cobalt miner, accounting for around four per cent of global production.