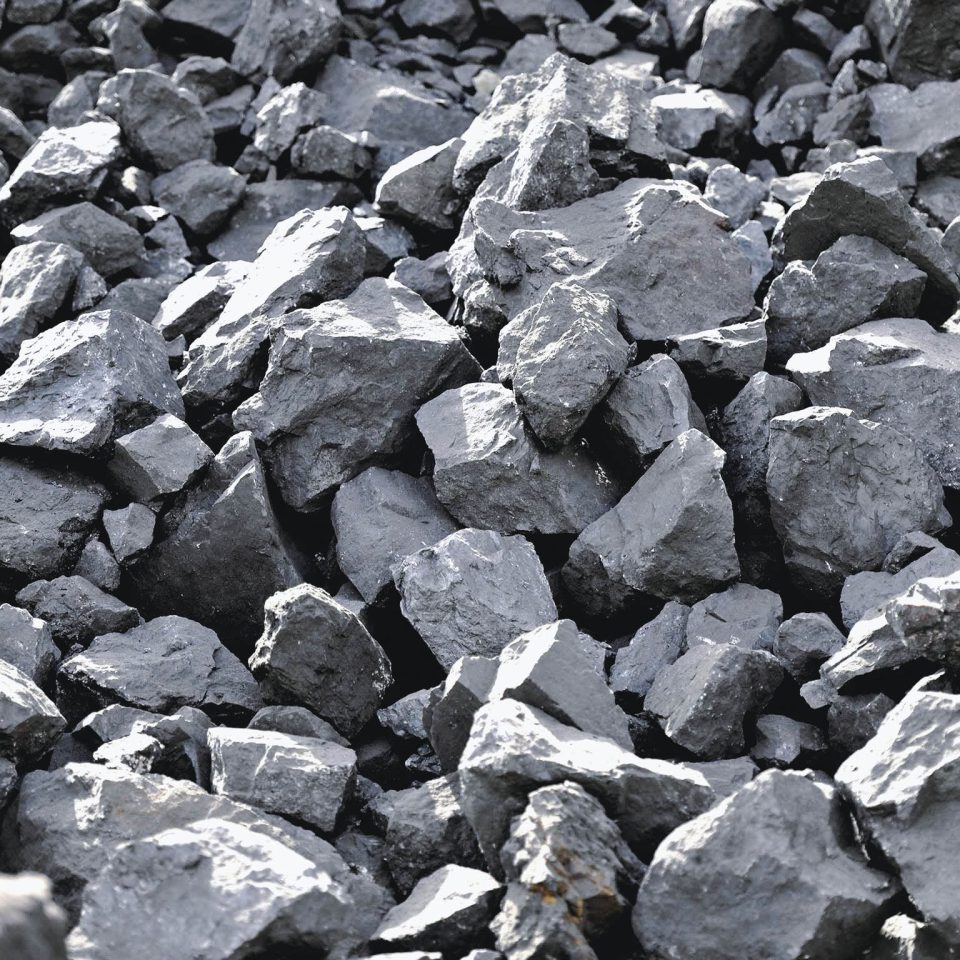 Rio Tinto’s West African iron ore ambitions (with Chinalco, its highly credentialed Chinese shareholder and partner) have come to another shuddering halt in the jungles of Guinea.

Friday saw Guinea’s ruling military junta order Rio to halt whatever work they were doing at the Simandou iron ore project in the country’s southeast.

Interim president and Junta leader, Mamady Doumbouya justified the order claiming is not clear how the mine will preserve national interests.

The Junta, which seized power in a military coup last September claimed in a statement that Doumbouya had not seen any progress in that direction, despite having discussed the matter with Rio’s boss Jakob Stausholm in December.

“[Colonel Doumbouya] therefore ordered the cessation of all activity on the ground pending the answers to questions posed to various actors and the clarification of the operational mode by which the interests of Guinea will be preserved,” government spokesperson Ousmane Gaoual Diallo in the statement, according to Reuters and Bloomberg reports.

Simandou, partly controlled by Rio Tinto and a Chinese-backed consortium, has spent years in limbo because of disputes over ownership rights and the complexity and expense of transporting ore to the coast.

Even at current prices above $US140 to $US150 a tonne for high grade iron ore, the project is said to be uneconomic.

Rio Tinto said on Friday it was not making any public comment on Guinea’s move at this stage.

Rio owns about 45% of Blocks 3 and 4 of Simandou, while Aluminium Corp. of China (Chinalco, also Rio’s biggest shareholder) holds 40% and the Guinean government the remaining 15%. Blocks 1 and 2 are controlled by another well-connected China-backed SMB Winning Consortium, a bauxite, alumina, shipping and aluminium group (and rival to Chinalco).

It consists of Singapore’s Winning Shipping Ltd., a leading Asian shipping company; UMS, a French transportation and logistics company and Shandong Weiqiao, a leading Chinese aluminium company (and an affiliate of the privately-owned China Hongqiao Group) and the Republic of Guinea with up to 10%.

SMB is a big bauxite miner in Guinea, as is Rio Tinto in partnership with US rival, Alcoa and the Guinean government.

Simandou is the world’s largest known high grade iron ore deposit with about 10 billion tonnes of iron ore reserves much of it with grades of 65% to 68% Fe – as high if not higher than Vale’s northern Brazilian mines based on the huge Carajas operation.

One the major challenges in mining the ore at Simandou is the cost of the mine and infrastructure, especially a railway to the port.

Guinea’s government has asked Simandou’s developers to build a 650-kilometre railway and a deepwater port to transport the ore from remote corners of Guinea to the coast for export, media reports said.

There are continuing suspicions that the military wants to deal with China for arms, aid and other funds. There have been years of rumours of a deal, but the presence of Chinalco as a Rio shareholder (with 14.5%) and partner in that consortium seems to have prevented any substantive Chinese interest.

According to analysts, Guinea’s decision to suspend all activities at Simandou reflects mostly the “power struggle” between the SMB consortium and Guinean authorities regarding recommendations they made in December in relation to the rail and port infrastructure.

There’s a third rival in Guinea that the order seems to have ignored.

High Power Exploration (HPX), a Canadian mining company controlled by billionaire Robert Friedland (who started the huge Oyu Tolgoi mine in Mongolia that Rio and the Mongolian government now control – Rio through a controlling stake in a company called Turquoise Hill).

HPX has similar transport issues which it thinks it can solve by shipping its ore via a railway in Liberia.

Bloomberg says the Liberian government is currently examining an amended agreement to let multiple users access the Yekepa-Buchanan rail line and port, but it’s not clear what the extent of that access will be.

The world’s biggest steel producer, Arcelor Mittal has plans to use the rail line and port to expand its iron ore production in Liberia from 5 million tonnes a year to 15 million.

Currently it is a single rail line that Arcelor rebuilt after the Liberian civil war. Friedland would have to do a deal with Arcelor, as well as the Guinean and Liberian governments – a big ask.

Kakula development ahead of plan