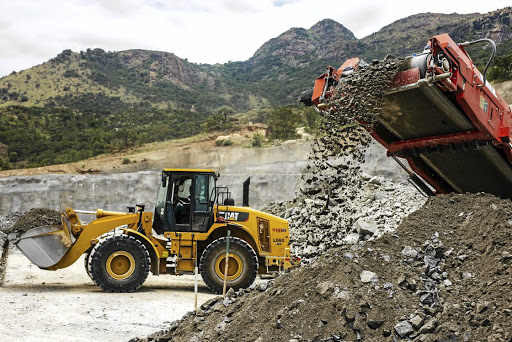 Only 13% of mineral royalty paid by mining companies is returned to the communities where mining takes place.

Out of this amount, 4.95% goes to the respective district assemblies while the Mining Community Development Scheme set up under the Minerals Development Fund Act, receives 4%.

According to the 2020 Ghana Chamber of Mines Report, 4.05% of the mineral royalty goes to the traditional authorities and stools in the host mining communities.

In essence, the share of mineral royalty that is used to support development in mining communities is negligible. Obviously, this is woefully inadequate to address the infrastructure shortfalls in the hosts of the country’s mineral wealth.

It is on this premise that the Ghana Chamber of Mines continues to urge government to increase the host communities’ share of royalties to 30% and earmark same for specific sustainable infrastructure projects in the mining communities.

President of the Ghana Chamber of Mines, Eric Asubonteng said “the poor state of mining communities is largely a function of the development status of the country as well as an outcome of the mechanism for allocating and utilising fiscal revenues realized from the extraction of mineral resources. Apart from the statutory proportion of mineral royalty that is returned to the host mining communities, all the other streams of fiscal revenue originating from the mining sector accrue to the central government.”

“Apart from the statutory proportion of mineral royalty that is returned to the host mining communities, all the other streams of fiscal revenue originating from the mining sector accrue to the central government”, he added.

Meanwhile, figures from the Ghana Revenue Authority showed that the mining and quarrying sector regained its position as the leading source of direct domestic revenue last year.

The 3.97% increase in fiscal revenue was primarily due to the increase in mineral royalty receipts, which partially made up for the reduction in the other sources of revenue from the sector.