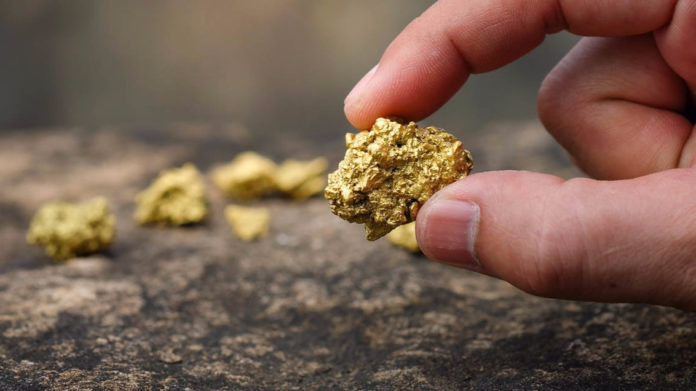 NEAL Froneman, CEO of Sibanye-Stillwater, said it was critical that South Africa’s private sector increased efforts to support communities living near its mines as it did not expect service delivery from the country’s government to improve.

Commenting in the group’s annual report published this week, Froneman said: “Anticipating continued weakness in state capacity for delivery of public services, we foresee an increasing need for private sector-led initiatives to compensate for these shortcomings in order to sustain a stable society in our operating areas”.

He added that business competitiveness in South Africa would also continue to suffer as the government failed to adopt appropriate policy reforms.

“With the future direction of political ideology uncertain, we have limited expectations for a regulatory framework that is more favourable to business competitiveness and conducive to investment,” he said.

Froneman’s comments also come at a time when South Africa sank to fresh lows in terms of the attractiveness of the country to foreign mining investors.

According to the influential Fraser Institute’s Annual Survey of Mining Companies 2021, the country’s mining sector is now nestled among the 10 least attractive investment destinations. The Minerals Council South Africa said the results of the survey were distressing.

“This is a deeply disappointing reflection of the state of mining in South Africa. It is worrying that the trend remains downwards rather than stabilising or improving,” said Minerals Council CEO, Roger Baxter.

The Fraser Institute’s Investment Attractiveness Index is weighted 40% by policy and 60% by mineral potential, the council said.