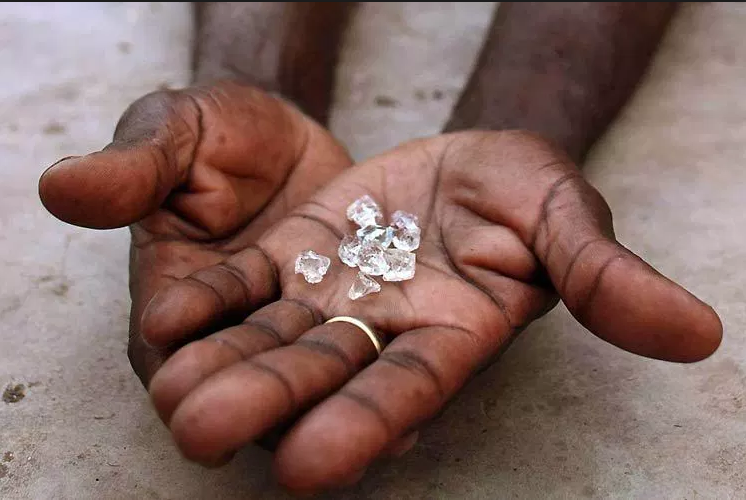 Azevedo said that Angola was the only country in the world in the past decade “where diamond production had been growing due to the discoveries of new deposits.” The Luaxe deposit, discovered by Alrosa and Catoca in 2013, is expected to yield about 5.7 million carats in 2023 – more than half of what Angola produced in 2020.