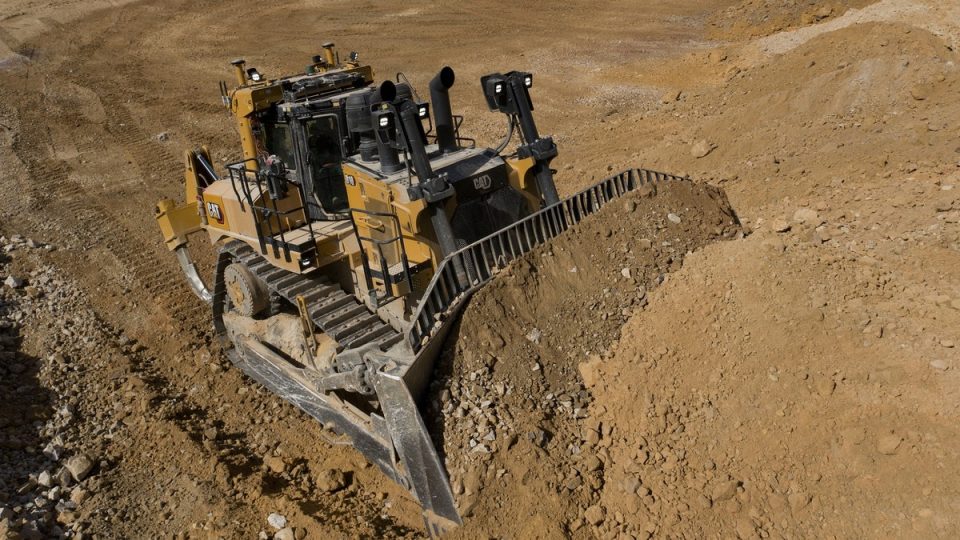 Deputy head of Tehran Chamber of Commerce, Industries, Mines and Agriculture (TCCIMA)’s Industry and Mining Committee has said the country’s small and medium-sized mines are currently in need of 11,000 mining machinery items, the TCCIMA portal reported.

“Based on the statistics provided by the Iran Mining House (IMH) for the previous year, only small and medium-sized mines need more than 11,000 mining machinery and equipment,” Sajad Ghoroghi said.

According to Ghoroghi, since the government’s policy is to support the domestic production of machinery, therefore obtaining permission to import the necessary machinery has become a very long process.

The official noted that even if the country’s machinery producers operate at full capacity, there would be still the need for importing 9,000 machinery items.

In the current Iranian calendar year (started on March 21) which is named the year of “Production: Support and Elimination of Obstacles” by the Leader of the Islamic Revolution Seyed Ali Khamenei, the Iranian government is strongly focusing on promoting domestic production in various areas and the mining sector, as one the major pillars of the country’s economy, has not been an exception.

According to official data, the reason for most of the country’s small mines’ shut down has been reported to be the lack of machinery or overhaul services by the foreign companies which were used to supply the equipment and machinery to the mines.

In this regard, indigenizing the machinery and equipment needed by this industry was put atop agenda by the related bodies and organizations including Iranian Mines and Mining Industries Development and Renovation Organization (IMIDRO).

However, the process of supplying the domestic mines with their necessary equipment and machinery has been taking much more than it was expected.

Delta Drone International to provide LIDAR for Newmont in Ghana

It’s a further 2 years on a Senegalese gold mine for Lincoln Lubrication’s Africa Export Team!