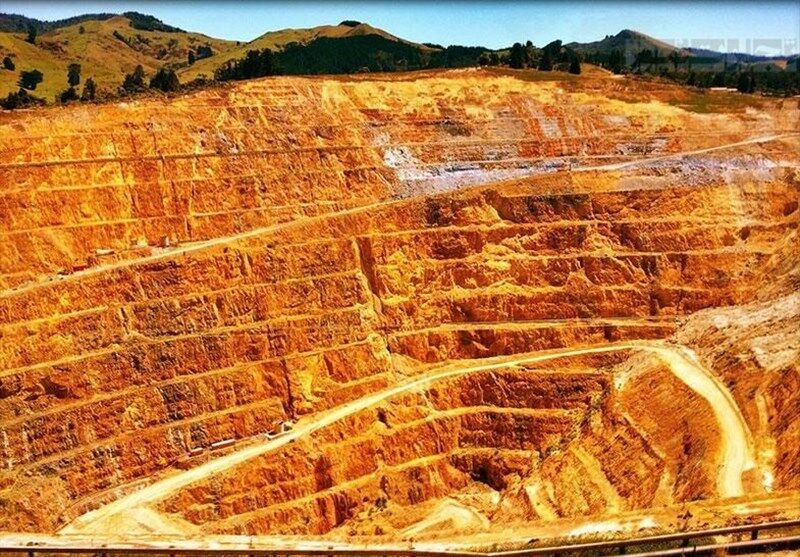 Tanzania to operate largest gold mine

ANOTHER milestone was recorded after the country started reaping benefits from what would be the country’s largest goldmine-Nyanzaga operated by OreCorp Limited in Sengerema District, Mwanza Region.

The company was issued with mining license to begin production.

The Nyanzaga mine has estimated reserves of 4.2 million troy ounces.

In another development, the government has also issued license for implementation of a big project to mine ‘Rare Earth element’ in Ngwala Ward of Songwe Region.

According to Chief Government Spokesperson Gerson Msigwa each project would attract over 100 million US dollars (2.3 tri/-) as investment cost.

Mr Msigwa made the revelation in Dar es Salaam, yesterday while highlighting on ‘Six-Phase government’s implementation of various projects and promises.’

“Each project will create more than 1000 new direct and indirect jobs once they start operations,” pointed out, Mr Msigwa as he briefed members of the press.

He said the projects will be part of the recent milestone achievements the country has made in the mining sector after amending laws, which assure more benefits and ownership of natural resources go to Tanzanians.

“Remember that our mining law gives 16 percent ownership to the government and we are certain to collect various taxes and levies.

That is why we say this is another major victory in the mining industry,” he added. Elaborating, the government spokesperson said that when the mines would start productions, the prospective rare earth mineral site in Songwe region will also go hand in hand with building its refining plant.

“This plant to be built in the country is expected to increase demand of acid that is used for its refining, hence create a market for acid producers,” he said.

In what could be seen as a way of opening the Southern regions economy, Mr Msigwa said that Liganga and Mchuchuma Iron and coalmine were also in the process of kicking off.

He said that since iron demand was high in the world market, the government has worked hard to support the investors to start extraction activities soonest possible.

Other mega projects attracting global powerful investors in the country, included the Kabanga Nickel in Kagera region, which he said was ready for starting mining activities.

Meanwhile, the Tanzania has started building power transmission infrastructure that will facilitate producing power for sale to neighboring countries.

“The Government is continuing to implement major projects of building a national transmission line that will transport 400 kilowatts.

There is an ongoing construction project to build a power line connecting the three countries of Zambia, Tanzania and Kenya (ZTK) and this will enable us to export electricity to our neighbors,” he added.

In a related development, he said construction of Julius Nyerere Hydropower project would be completed by June 2022 and will produce 2115 Mw.