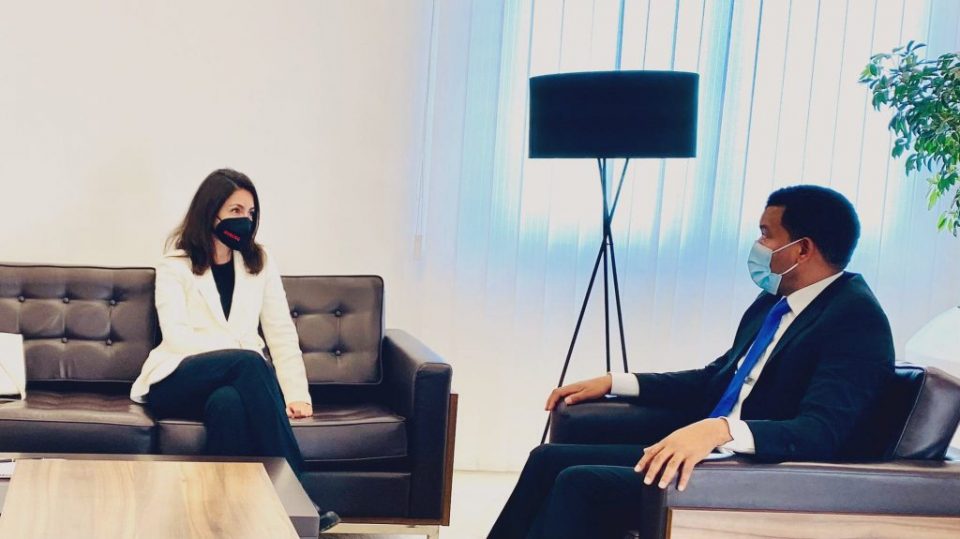 The Minister of Mines, Takele Uma discussed with the Ambassador of Turkey to Ethiopia, Yaprak Alp ways to implement agreements signed between the two countries to enhance strategic partnership during the visit of Prime Minister Abiy Ahmed to Turkey.

The two have explored ways to involve more Turkish investors in the mining industry of Ethiopia.

During their discussion Minister Takele expressed that an agreement has been achieved with a view to promoting Turkish investors to widely partake in a large-scale exploration of selected mineral resources in Ethiopia.

In August, Ethiopia and Turkey have signed Military, water, and financial agreements in the presence of leaders of the two countries, Prime Minister Abiy Ahmed and President Recep Tayyip Erdogan, which strengthened the ties between the two countries.

Kwatani to supply screens for iron ore mine