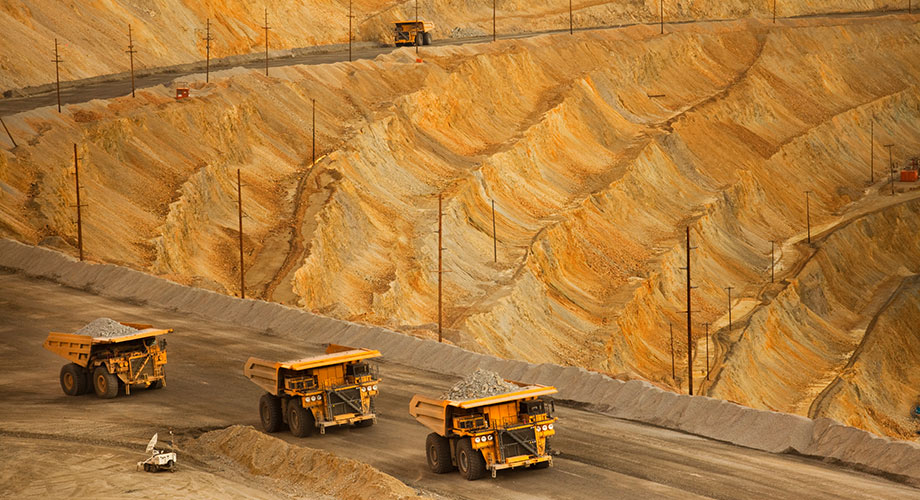 SOUTH Africa’s economy ended the first quarter on a sour note as the effects of rotational power cuts and geopolitical tension took a toll on manufacturing and mining activity.

Stats SA said mining production contracted for the second month in a row and fell by 9.3 percent in March from a year ago following a downwardly revised 5.8 percent fall in February.

This was the steepest decline in mining activity since November 2020 when production volumes declined by 9.8 percent.

However, on the upside, diamonds were the most significant positive contributor, accelerating by 44.3 percent, the highest observed since March 2021.

“The mining sector, which is a crucial contributor to domestic GDP, will be a drag on overall economic activity in the first quarter of 2022.”

On a monthly basis, mining production accelerated by 1.7 percent compared to the contraction of 6 percent in February, but decreased by 1.5 percent on a quarterly basis in the three months to March.

Investec economist Lara Hodes said that based on the quarter-on-quarter seasonally adjusted reading, the mining and quarrying sector would likely make another negative contribution to the first-quarter GDP result.

“While South Africa, a key commodity exporter, has seen some benefit from robust minerals and metals prices, structural constraints have limited optimal production,” she said.

Hodes said logistical bottlenecks, due in part to ageing infrastructure and theft, exacerbated by the flooding in KwaZulu-Natal in April, continue to weigh on export potential.

“Historically, South African manufacturing was competitive due to low labour costs, a cheap and reliable electricity supply and government support through subsidies and tariffs. All this has slowly been eroded over the years,” Mhango said.

B.C. Mining Corp Says It Was Caught Unaware By Downpour That Flooded Burkina Mine

Why would Gold Fields’ shareholders agree to a merger with Sibanye-Stillwater?